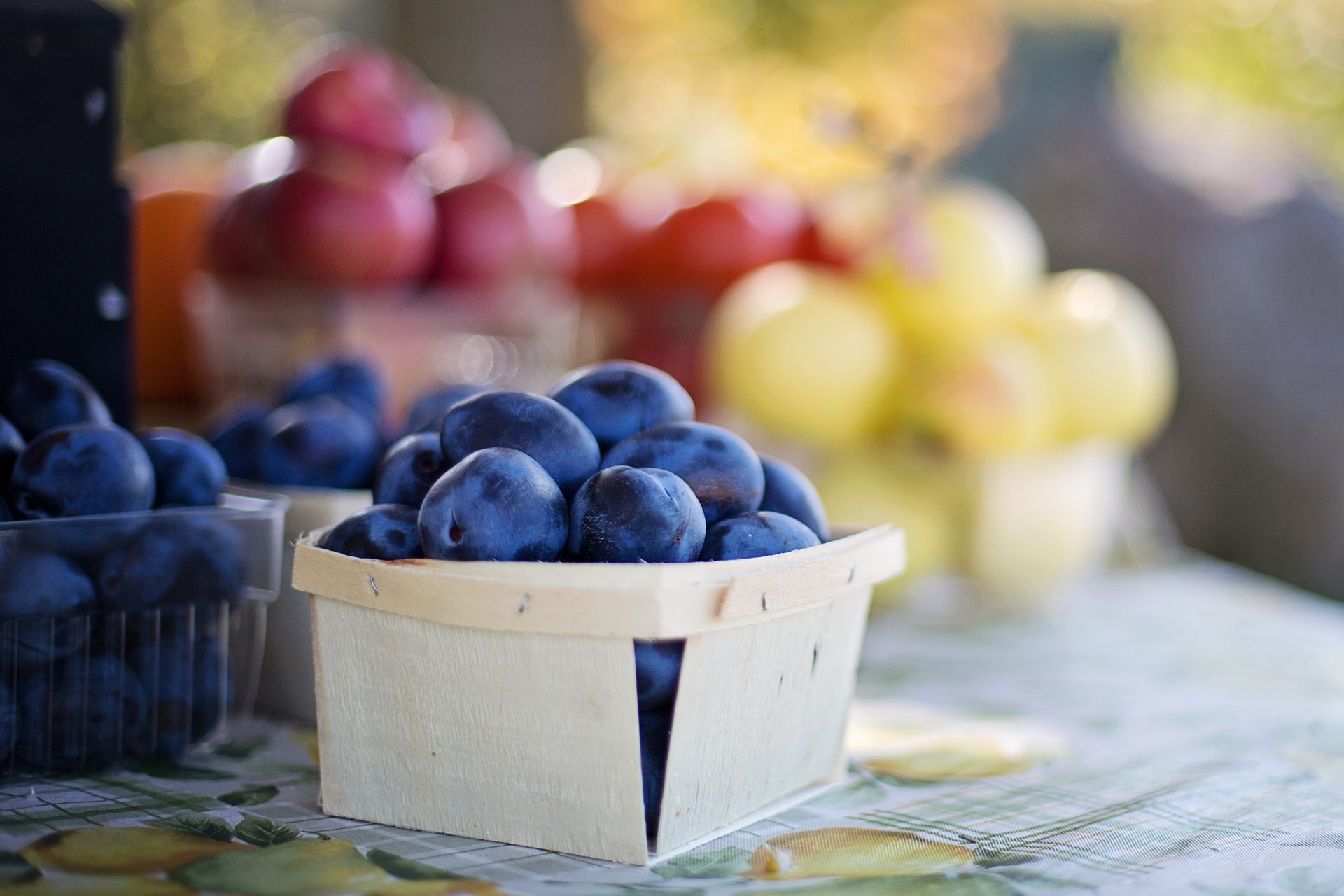 The number of reports of adverse health effects from the food we eat seem to be increasing each day. Topics being discussed include GM (genetically modified) foods, diseases caused from eating beef, and concerns as to whether pesticides and other chemicals used on food might cause cancer. Just about everyone is concerned with their own health and the health of their family. It is little wonder that an increasing number of people are considering organic food as a viable alternative. Many proponents say that organic food tastes better. However, this is only one of the many benefits. Other benefits relate to health, the environment and the issue of sustainability.

Research suggests that an excessive use of chemicals in our food may be linked with health problems including those that can affect the development of children. Non-organic fruit and vegetables are likely to have been treated with pesticides and insecticides while animals may be treated with antibiotics and other medications such as growth hormones. Organic farming tries to eliminate or at least significantly decrease the chances of food coming into contact with such chemicals. In order to do this, organic farmers try to use fertile soils (containing much needed nutrients) rather than the use of fertilizers. Crop rotation is used so that the soil doesn’t continue to be depleted. Chemical pesticides are replaced with naturally occurring substances and with the use of techniques such as companion planting. Animals are treated with more respect with freedom to move rather than being force-fed while in tiny cages. These types of living conditions lead to the spread of disease which is then treated with antibiotics.

Such practices not only assist with our health they also assist with protecting the planet. Bio-diversity is encouraged and the use of chemicals which also affect native flora and fauna is much reduced. Overall, organic farming is likely to be more sustainable in the longer term as efforts are made to replenish the soil by encouraging rather than killing beneficial insects and micro-organisms.

One of the biggest problems relating to organic foods is the cost. They can be considerably more expensive to buy. However, that is slowly changing as demand is increasing. Supermarkets are gradually devoting more and more of their much-prized shelf space to organic food. If you make the choice to buy at least some organic food you will be assisting in the process of increasing the demand which will hopefully lead to increased supply and lower prices. In turn, this may help protect your family and the planet.

Greg Smithers is concerned about the health of his family and is an advocate for organic food. For advice and inspiration about organic food he visits the Veggie Lady website – http://www.theveggielady.com. 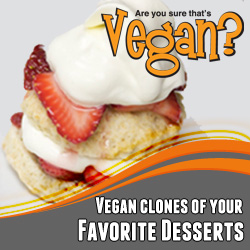